Book and Tax Implications of Earnouts 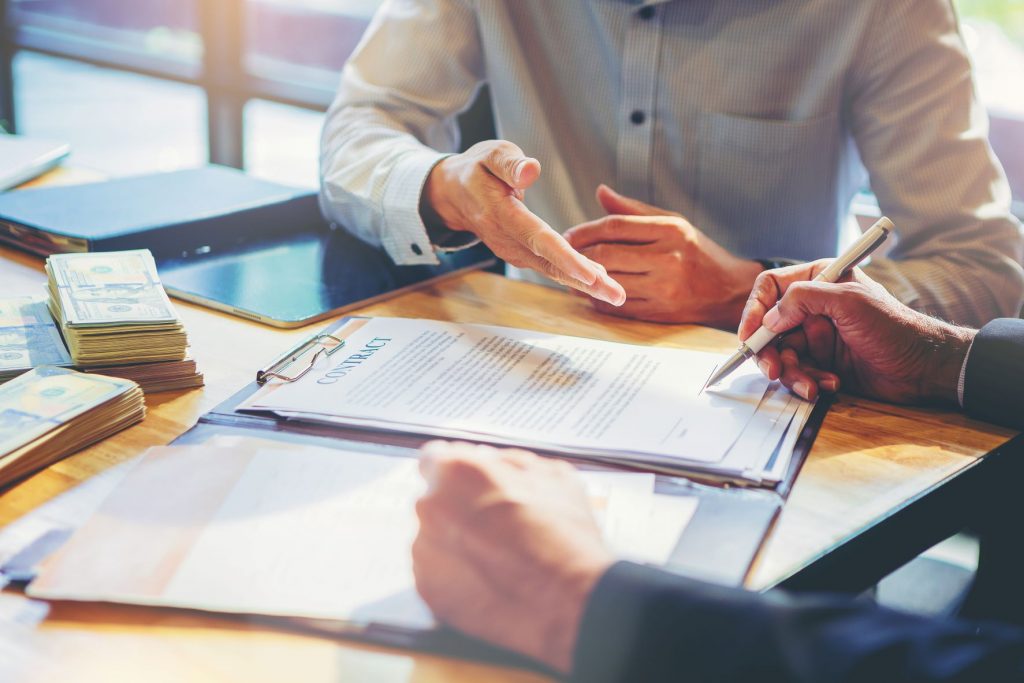 One of the many challenges in any deal negotiation is for the buyer and seller to reach an agreement on the purchase price. This is especially true during

times of economic turbulence, like the COVID-19 pandemic, when current business results may not reflect the past or future earnings of the target. To reach an appropriate purchase price that takes this uncertainty into account, the parties may choose to include an “earnout” in the acquisition agreement.

What is an earnout?

In general, an earnout is additional consideration that is paid to the seller of the business if the business makes certain revenue or EBITDA (earnings before interest, taxes, depreciation and amortization) targets post-acquisition. If paid, the earnout is treated as additional consideration for the business and, therefore, for book and tax purposes. In certain circumstances, however, the buyer may require the seller to remain employed by the business to be entitled to the earnout. Depending on how the purchase agreement is structured, earnout payments tied to continued employment may be treated as compensation for both book and tax purposes, which would reduce earnings.

Situations where a seller must remain employed by the business to be entitled to an earnout have both favorable and unfavorable tax consequences, depending on the party. If the earnout is treated as compensation rather than as part of the purchase price, the purchaser is entitled to a tax deduction for the earnout/compensation payment (subject to payroll tax withholding and, potentially, to the golden parachute and nonqualified deferred compensation rules). Conversely, the seller is taxed at ordinary income rates up to 37%, rather than at the 20% capital gains rate, which is disadvantageous for the seller-turned-employee.

When are earnouts treated as compensation?

While earnouts tied to continued employment are not intrinsically considered compensation, there is precedent for the IRS to scrutinize whether the earnout should be taxed as compensation, and a company’s auditors may have to review the facts and circumstances to determine the proper book treatment. There is also a court decision that supports the characterization of an earnout payment as compensation: in Lane Processing Trust v. United States, 25 F.3d 662 (8th Cir. 1994), the court held that payments made to employee-owners were considered compensation because the payments were tied to employment and the amounts paid were based on each employee’s job classification and length of employment.

Earnouts may become tied to employment as in Lane Processing Trust as a result of a provision requiring the sellers to remain employed post-close in a letter of intent (LOI). (An LOI is a document in which both parties declare their preliminary commitment to do business with one another.) If so, the language in the LOI could carry over to the purchase agreement, potentially tying the earnout to continued employment. Often, the parties to the agreement are not aware of the potential book or tax consequences discussed above.

However, when the issue is identified in an LOI prior to signing the acquisition agreement, there is still an opportunity to avoid it. For example, in certain situations, the earnout can be decoupled from the selling shareholders’ post-close employment agreements, or documentation can be prepared to support that the post-close compensation is commensurate with the services to be performed. Of course, there are other factors and drafting alternatives to consider and, given the consequences, care should be taken in drafting these documents. It is also prudent to preserve any analysis supporting the use of the earnout to bridge the parties’ views of the company’s value. An issue identified in an executed agreement, however, may be more difficult to address, so it is important to identify these issues prior to execution.

Because the book and tax treatment of earnouts depends on the documentation, buyers should discuss the intended treatment of the earnouts with their attorneys and tax advisors. These discussions should consider the critical factors used to assess whether an earnout is purchase consideration or compensation. By discussing the intention and ensuring the documents reflect the intended consequences, buyers can put themselves into a better position to avoid unanticipated book and tax treatment.