Steven N. Smith Appointed to the Alabama State Board of Public Accountancy 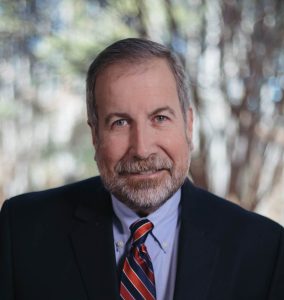 Steve was born and raised in Montgomery, graduating from Sidney Lanier High School. Steve is a graduate of the University of Alabama, earning a B. S. Degree in Accounting (1978) and a Juris Doctor (1981) from the University of Alabama School of Law. After graduation from law school, Steve began his career in public accounting in the tax department of Coopers & Lybrand in Birmingham.  Steve passed the bar exam in the summer of 1981, and became a member of the Alab ama State Bar in September, 1981. Steve became a Certified Public Accountant in June, 1983, after passing the CPA exam and satisfying the then-existing requirement of two years of employment in a public accountancy firm.  After being with Coopers and Lybrand for over eight years, Steve has spent the rest of his professional career with local public accounting firms, including the last 28 years as a Member withBMSS, LLC. 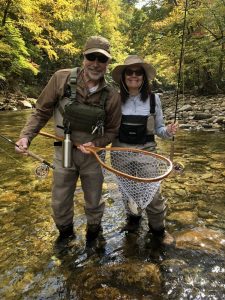 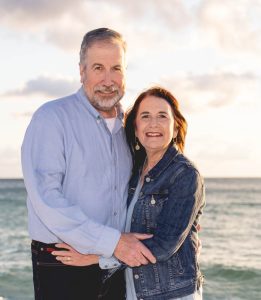 Steve and his wife, Robin, have been married for 42 years. Robin is retired after starting her career as a special education teacher and ending it seven years ago as the Marketing Director at the Levite Jewish Community Center. Steve and Robin have three children. Their daughter, Jessica Rhodes, is a CPA in the Birmingham office of Deloitte Tax, LLP, where she has been employed since earning bachelor and master degrees in accounting at the University of Georgia. Their daughter, Lauren Smith, also a graduate of the University of Georgia, is a line producer with Crazy Legs Productions in Atlanta. Their daughter, Molly Osborn, holds a bachelor degree in accounting from the University of Georgia and a master of accountancy degree from the University of Alabama, and is employed by Harbert Management Corporation in Birmingham. Steve and Robin currently have two granddaughters, Elanna and Ainsley, one dog and four grand-dogs. Family gatherings at the lake are a favorite way to spend time together.