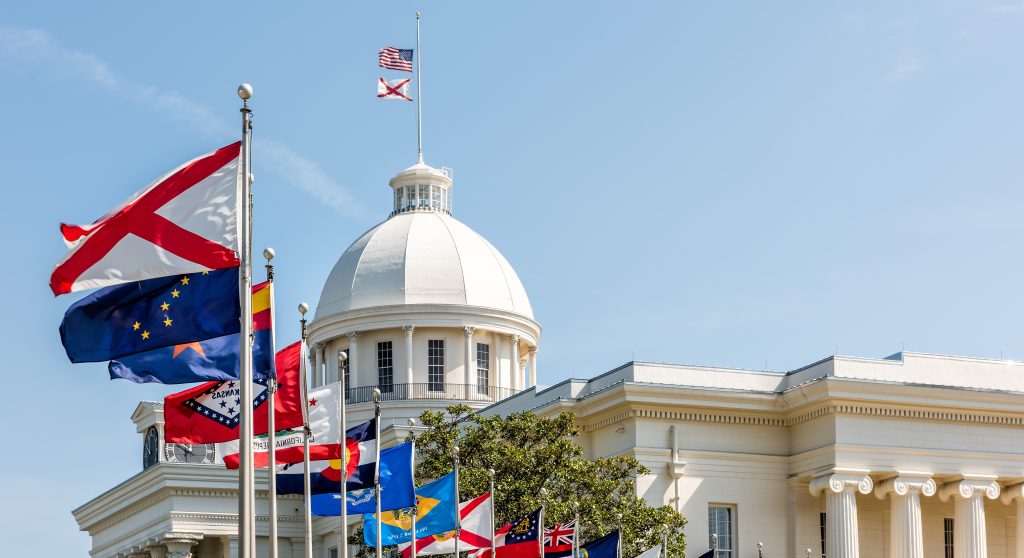 On April 14th, Governor Ivey signed Senate Bill 261 (SB261) into law, raising the current cap on contributions under the Alabama Accountability Act (AAA). The AAA was first enacted in 2013 to establish a tax credit scholarship program for Alabama.

Under the program created by the AAA, a credit is available against Alabama personal income tax for contributions made to a scholarship granting organization (“SGO”). As originally passed in 2013, the amount of the credit claimed by an individual taxpayer or married couple filing jointly was equal to 100% of the total contributions the taxpayer made during the taxable year for which the credit was claimed, up to 50% of the tax liability of the taxpayer, with the credit not to exceed $7,500 per taxpayer or married couple filing jointly. After June 9, 2015, for individuals, the credit was raised to 50% of the tax liability with a maximum credit of $50,000.

Also effective June 9, 2015, the credit is allowed to pass through and be claimed by shareholders, partners and members of pass-through entities, including S corporations. Prior to June 9, 2015, a taxpayer could not claim credit for a donation made by any other entity, including an entity taxed under subchapter S, or subchapter K, of which the taxpayer was an owner, shareholder, partner or member.

When the Tax Cuts and Jobs Act placed a $10,000 cap on the state and local tax deduction by individuals who itemize their deductions, programs like the AAA created quite a bit of buzz in 2018 when individuals considered whether SGO contributions could be treated as charitable contributions for federal purposes, thus avoiding the SALT cap, and a credit for state tax purposes. In fact, this potential resulted in the Alabama annual credit allotment of $30,000,000 to be claimed by March of that year. In August 2018, the IRS proposed regulations that effectively shut down this SGO workaround for the SALT cap by providing that the charitable contribution amount for a contribution to an SGO must be reduced by the value of the state tax credit received.

SB261 is effective immediately following its passage and signature by the Governor and applies retroactively to tax years or periods beginning after December 31, 2021.

One item not changing under SB261 is the limitation that the cumulative amount of tax credits issued pursuant to the AAA shall not exceed thirty million dollars ($30,000,000) annually, based on the calendar year.

These increased limits are attractive to some individual taxpayers in their own right. For individuals who are owners of pass-through entities, proposed regulations issued by the Treasury in December 2019 can provide an additional advantage for a contribution to an SGO. The regulations provide that, under certain circumstances, business entities may receive a Section 162 ordinary and necessary business expense (rather than a Section 170 charitable deduction) while also passing through the state income tax credit generated by the donation to their owners, subject to normal limitations.

Please contact your BMSS tax adviser at (833) CPA-BMSS if you would like to discuss the changes to the credit limits under the AAA, or the potential for an SGO donation to give rise to a business expense for federal income tax purposes.