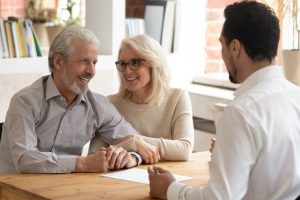 Earlier this year, Governor Kay Ivey signed HB162 into law which exempts the first $6,000 of retirement income received by individuals aged 65 and older from state income tax. The bill was first introduced by long-time state representative Lynn Greer. Greer has been advocating for years to make changes to the Alabama tax code to make it more favorable for Alabama retirees, similar to provisions in the tax codes of many other states. Due to Greer’s involvement with the legislation, the bill was coined the Lynn Greer Retirement Income Tax Act of 2022.

With the average Alabama retiree paying a state tax rate between 4-5%, this could mean annual tax savings of $240-$300 for individuals, or up to $600 for married couples.

The new retirement exemption is set to begin on January 1, 2023. If you have any questions about how this new exemption might affect your tax situation, please reach out to your trusted BMSS advisor at (833) CPA-BMSS.