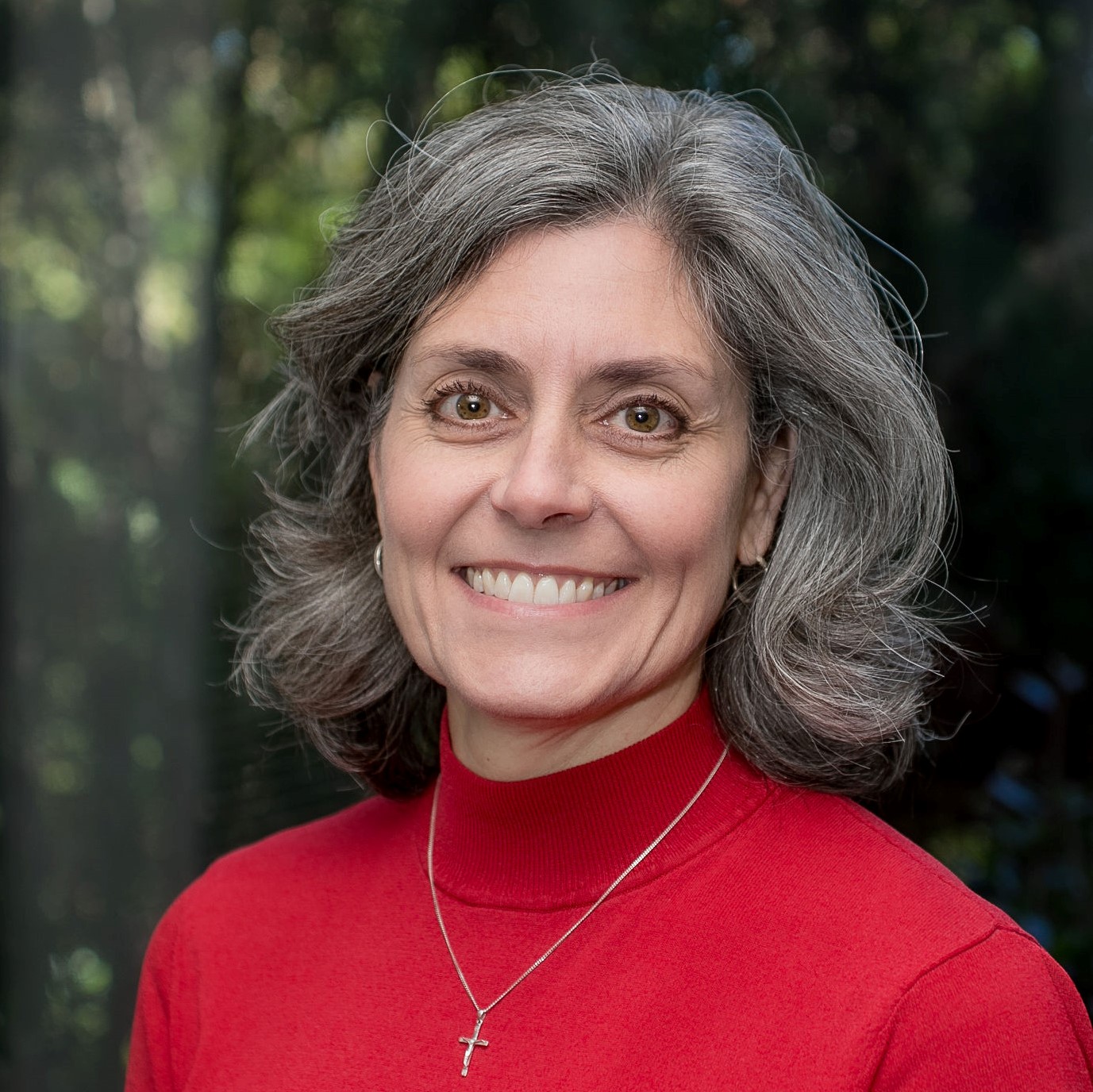 Theresa joined the BMSS team in 2020 as an executive team coordinator and works part-time from home and part-time in the Riverchase office. In her role, Theresa provides administrative assistance to the Estate & Trust and Foreign Assets department.

When BMSS was formed, Theresa was the first employee that the founding members hired. In between her BMSS employment, she has provided administrative assistance to upper-level management in several industries, most notably for The Goodyear Tire & Rubber Company, Gulf States Steel and Gadsden State Community College. Known for her integrity, Theresa believes that people should help others as much as possible and always follow through with what they say they are going to do.

Born in Ohio, Theresa’s family moved to Alabama when she was 9 years old, which allowed her to meet her future husband, Craig. They are very active members of St. James Catholic Church in Gadsden, Alabama, where Theresa serves as a Lector, a Bible study group coordinator, secretary on the Parish Council, and the decorations coordinator for Christmas and Easter. They have three grown sons, Paul, Joseph and Stephen and added two daughters-in-law this year, Jordan (Joseph) and Elizabeth (Stephen). In her spare time, Theresa mostly takes care of her family and elderly parents, but she has a little time left to take tap dance lessons!