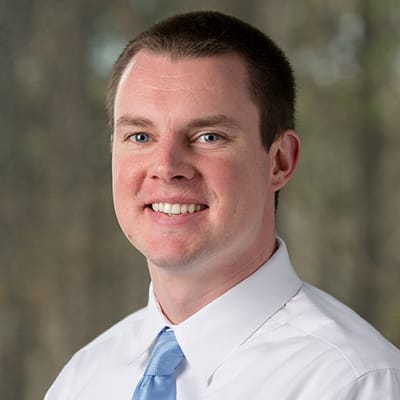 Auston joined the BMSS team in 2010 as a runner. He interned in 2014 and became a full-time team member in 2015. As a supervisor, he currently works in the audit department and also assists with tax projects as needed.

Auston believes his success can be attributed to his detail-oriented personality, his faith and family support, and the experience he has received while at BMSS. His interest in the accounting profession is due in part to discussions he had with friends regarding the industry.

Auston was born and raised in Birmingham, Alabama, and currently resides in Alabaster with his wife and child. In his free time, Auston and his wife enjoy being outdoors and spending time with family. They are members of Briarwood Presbyterian Church.